About Us
|
Our Team
|
Testimonials 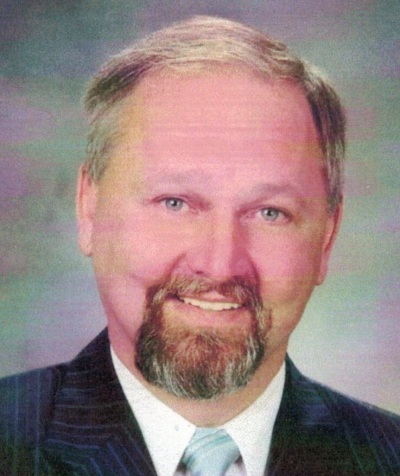 Collin Bourgeois is well known as much for his volunteer work and humanitarian efforts. He holds a diploma in Funeral Services from Humber College of Applied Arts and Technology (1979) and was awarded an honorary diploma in Health Sciences from College Boréal in 2014. He has served as General Manager of a most successful funeral home in Sudbury for 21 years. He is presently chair of the board of directors of the West Nipissing General Hospital, was the founding chair of the West Nipissing Community Health Center and was elected mayor of the Municipality of French River in the fall 2006 elections.

Collin Bourgeois has a strong sense of civic responsibility and feels compelled to help others around him, and he invests this same commitment to others in his work. As a funeral director, he works to appease the suffering of families living through a difficult time. According to Collin, when families feel confident their Funeral Director will take care of all the details, that lightens their burden: that’s why a Funeral Director who is reliable and sensitive to people’s needs is so important.